TRAVEL AND BE THE BEST MAN YOU CAN 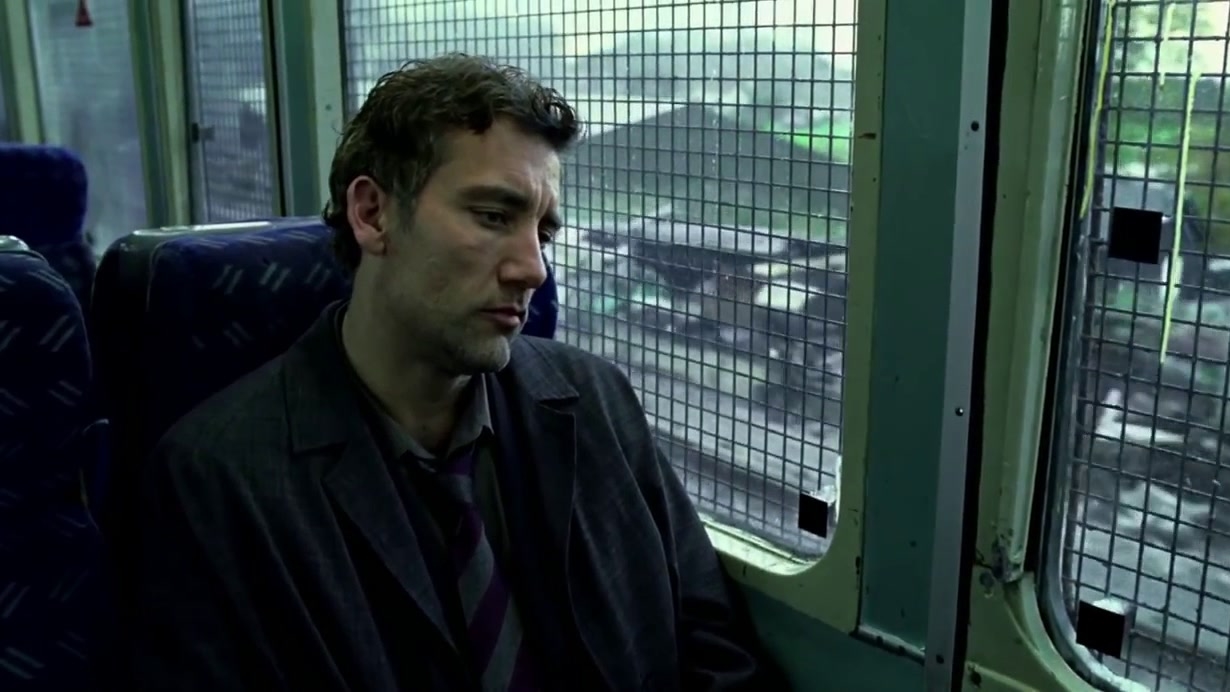 Children of Men – The 2006 British film/Movie set in the near future 2027 (which is now only 6 years away) is a dystopian future where society is falling apart in the West. Why? Men can’t make children anymore because WOMEN can’t concieve. Now I don’t know if this is predictive programming or a future that we were always destined to be at but its quite unnerving. I did draw attention to the similarities of another potential dystopian future with my blog post V for Vendetta UK 2020 another mid noughties era piece of cinematograpghy that seems to have predicted the future.

I should have actually written as the title of this post “Does the West have a future?” but I already covered that in at least two previous articles and I wanted to be more specific this time. Anyway, as we well know, any society without Men will very quickly become no society at all. I touched upon “Why have men in the West become demoralised?” in another blog post.

Now I know I didnt cover all the bases in that post but do think I covered most of them so let me know either below or send me an old skool email.

So, I think the way things are going in our Western societites with all we know as Red-pilled men – The degeneracy, out of control women, extremist views becoming the norm and lets be honest…. the weak willed Millenial Generation (SIMPs) has led us to this. I don’t even have to mention the drop in Testosterone and sperm counts in the West. Now I dont want to make a movie review about Children of Men but I do want to compare and contrast the plot.

The main protagonist in the plot of Children of Men is a former activist who has become depressed and disillusioned after… wait for it… a flu pandemic killed his daughter. Also the United Kingdom (UK) has become a police state where travel is restricted and electronic documents are needed. He has to team up with his former wife to try and save the day basically. I will have to drop a spoiler Alert here!

He doesn’t make it at the end (what a surprise!) a dispoable man. I have to admit though Clive Owen does a great job acting as a down-trodden Brit. Now can YOU see the parallels to our real world? Its also quite sinister that the real cause of the lack of children being born is never revealed…….

As we know post-modern Millenial Western women are not serious people to form relationships with. They have spent their prime years riding the Cock-Carousel (the CC) for over a decade or more and then expect in their dwindling years of fertility mid-to late thirites to have a baby. This isn’t reality and not how things work. A fantasy has been spun into the heads of this generation of Millenial and Gen Z women to expect Prince charming to be waiting arms open and ready to lift her up off her 200 pound feet and whisk her away to a fairy-tale castle. This is crazy thinking but the deluded reality for many women in this day and age, unfortunatly.

We men as logical thinkers and being based in one more ways than one in reality know better. Who are the culprits? Too many to name but I can throw out a few; Feminism ofc, numerous Disney movies, Cosmopolitan magazine all the the way up to “Sex and the City” with horse-faced Carrie. Isn’t it ironic many women are wearing miserable “long-faces” now. That is with all the wealth, oportunities and choice given but naturally not valued. When has anything given freely been truely valued. Its not in our human psyche.

So all this has led to Men slowly working out (by taking the red pill) educating themselves and avoiding the traps laid for us in this post modern landmine of a culture. I consider men my age as luckier than the younger men, we knew a world where the digital social media age had yet to happen without being born into it. We saw the Matrix being constructed before our eyes… The younger Generation of guys were born in the pods blind, deaf and dumb.

So I see it as a responsibilty for myself and I believe many other Redpill content creators do, as educators and even teachers into unlearning the Matrix programming. Men now need to regrow their balls and start challenging the dreary, computerised conformist dystopia that is taking shape before all of us.

No doubt in the future snitching on your neighbours for a few social credit points and approval on whatever dystopian social network there will be that gives you a boost may be the best you can hope for. What an achievement! About as useful as long-forgotten Steam game achievements.

Going back to the 2006 film however, one thing I think is not that realistic is the lack of tech. Afterall in OUR 2027 it will be impossible to slip a heavily pregnant girl through the streets, never mind military check-points. Face regonition, Digital Passports and constant face scans? Not a chance. Looks like we are facing extinction. Forget the Rebellion, you need cojones for that….

A New Western World of Weaklings, Women and Weirdos

Should we Believe All Women? 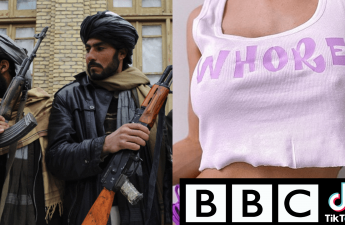 I AM A TRAVELLER.  JOIN ME ON MY JOURNEY ACROSS THE WORLD. MAN TO MAN

Blasts from the Past